As of last month, the Chinese Year of the “Red Monkey”, the ninth of twelve zodiacs, has officially begun. The addition of the colour red refers to the element of fire, one of five elements that accompany the astrological symbol this year. 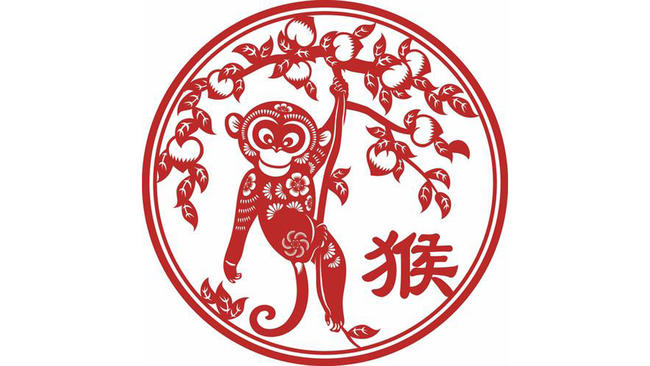 In keeping with this strong colour as well as the Chinese tradition, we at Timothy Langston Fine Art & Antiques would like to take some time to discuss Cinnabar Lacquer, a long standing and exclusively Chinese tradition.

Whilst there is some debate over the exact origin of Cinnabar Lacquer in art, it is generally thought to date back as far as the 6th century B.C.. The process of carving lacquer was a particularly time consuming one as up to 300 layers of thinly spread resin of the lacquer tree were applied to the (ordinarily wood or bamboo) base. In the case of Cinnabar Lacquer, the resin was mixed with mercury in order to achieve the distinct vivid red tint. Each layer had to dry before applying the next and carving had to be done with the utmost care – much like with marble, whatever was carved away could not be put back.

Whilst surviving early pieces (mostly from the 13th century onwards) are not only very rare as well as largely unadorned, but also extremely sensitive to light and can often only be viewed under special conditions, later works tend to be richly carved and ornamented; dragons, fantastical landscapes and, like in the example below, flowers being amounts the most popular motifs.

This vase, like all lacquer objects, is heat resistant, light and waterproof. Its rich, sculptural carving depicts peonies which were the national flower during the Qing dynasty. The symbol of riches and honour, of nobility and value, of duty and grace, of love and adoration is a particularly important symbol in Eastern culture. The magnificent carving on this vase is intricate and bold and was achieved through unbelievable patience and skill. This piece is not only visually pleasing, but also intriguing to touch – one perpetually unexplored areas.